History of the Nebraska Capitol Building 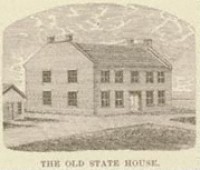 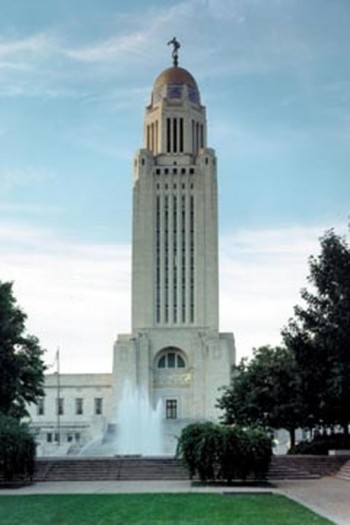 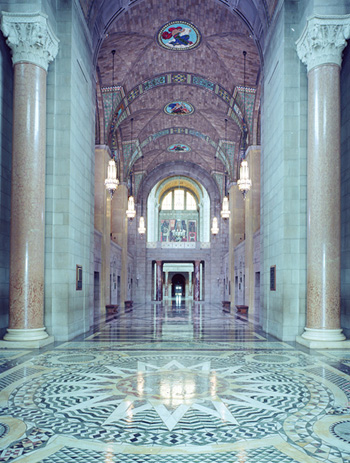 The second territorial Capitol was a large brick structure in the “Federal Style” of architecture.